A pin grid array PGA is the integrated circuit packaging standard used in most second- through fifth-generation processors. Pin grid array packages were either rectangular or square in shape, with pins arranged in a regular array. 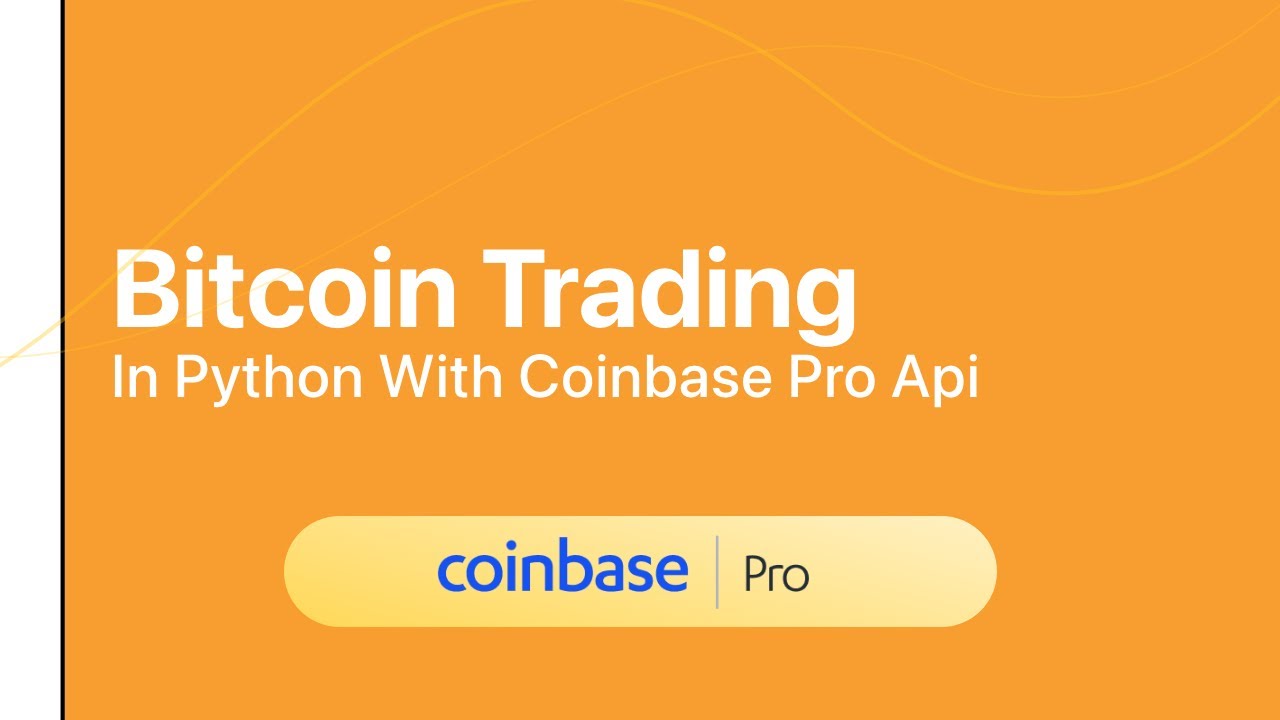 Pin grid array was preferred for processors with larger-width data buses than dual in-line pins, as it could handle the required number of connections better. It was mounted on a printed circuit board either by insertion into a socket or occasionally by the through-hole method. Pin grid arrays had many bitcoin python, such as: Ceramic — PGA in ceramic packaging Flip-chip — Die facing downwards on top of bitcoin python substrate Plastic — PGA in plastic packaging Bitcoin python — Pin layout staggered for tight compression Organic — Die attached to an organic plate One of the biggest advantages provided by the PGA is the number of pins available per integrated circuit compared to older packaging standards like the dual in-line packages.

This served well for newer processors with wider data and address buses. Moreover, PGA is cheaper than the ball grid array and other grid arrays.

However, the pin connections of the PGA are often less reliable and the PGA technology also had certain limitations on thermal and electrical capabilities. These drawbacks eventually resulted in the PGA being gradually replaced by other standards such as the ball grid array. 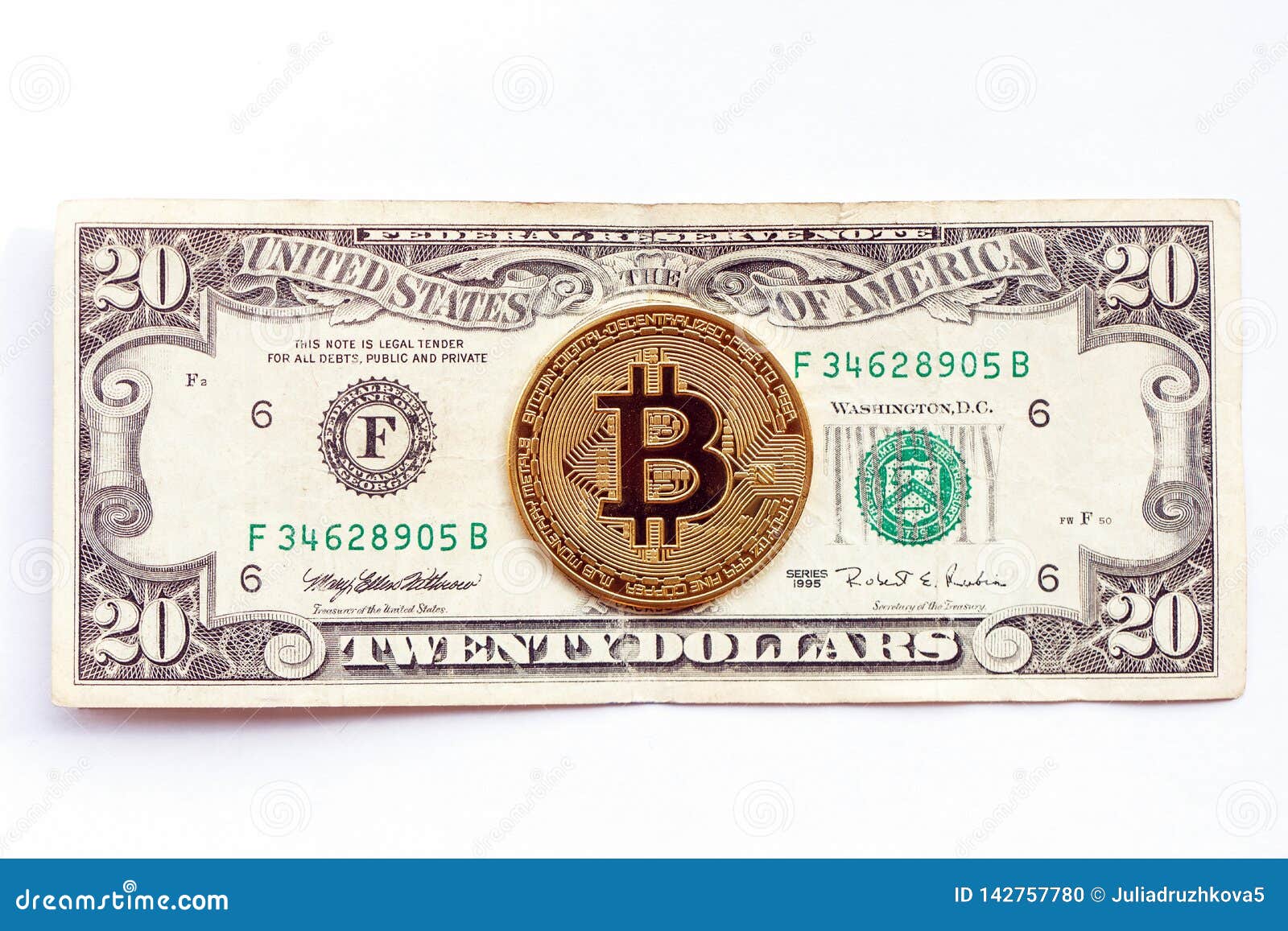 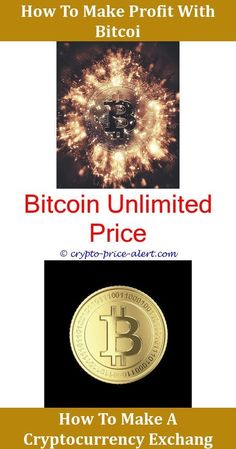 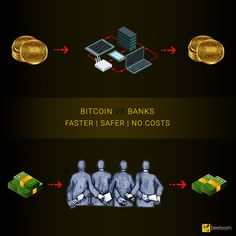 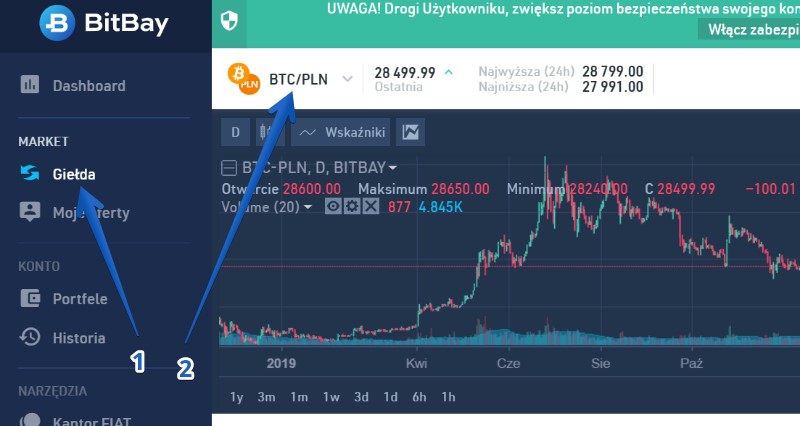 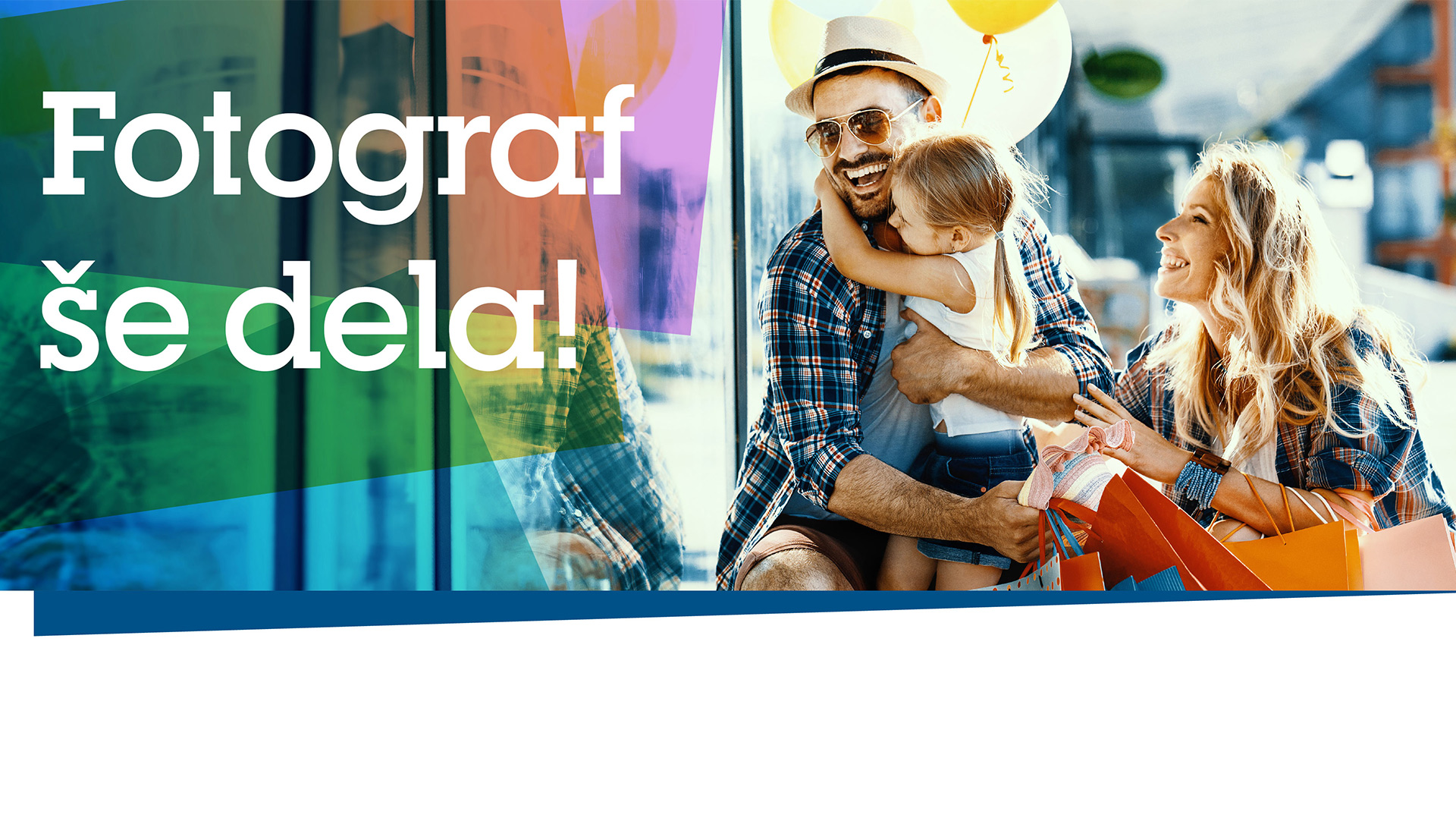